A downloadable game for Windows, macOS, and Linux

Early access to RetroRange, as an FYI this Early Access is not complete and is subject to change. Current build release as of 10/25/22.

Check it out on Steam: https://store.steampowered.com/app/2140150/RetroRange/

If you are looking for a Casual shooter experience then look no further than RetroRange. A variety of firearms to choose from and lots of different objects to shoot and pick up and move around.

RetroRange is a small-scope game with about a 5-minute experience, the idea was to create a sandbox shooting range, set up with a retro synthwave, cyberpunk theme. The two main features focused on in this game are shooting and objects that can be picked up moved and thrown. The range is equipped with various weapon pick-ups, ammo, and health packs. Also, it includes a few different targets to shoot with some destructible objects that can be picked up and moved. The idea of this project is to build a good FPS foundation with basic core features to be able to use in future projects.

If you are looking to learn more about RetroRange, the following listing below includes more in-depth details about the game. I will update this list as needed until the project is complete.

The following are Assets used in the project:

Discord Server: https://discord.gg/GT2dYdTb Use the discord to report bugs and feedback!

In order to download this game you must purchase it at or above the minimum price of $5 USD. You will get access to the following files: 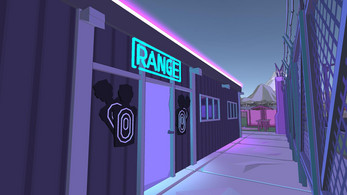 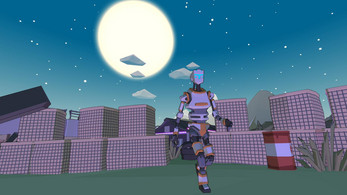 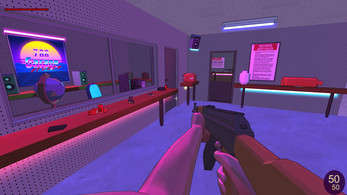 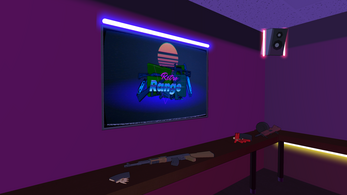 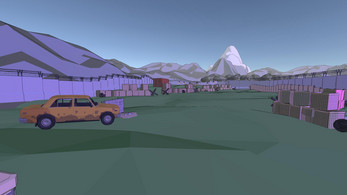 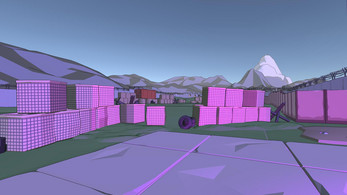 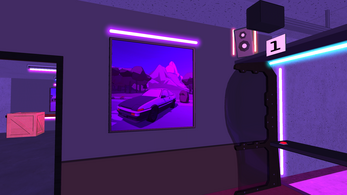 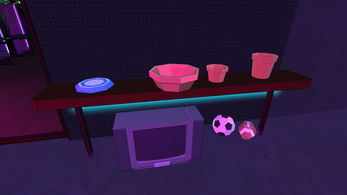 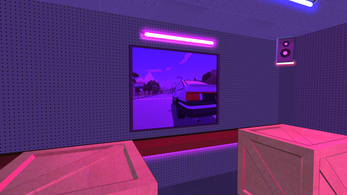 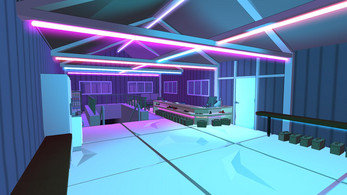 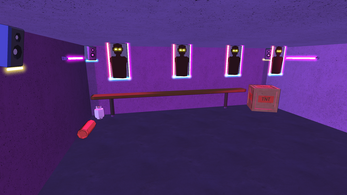 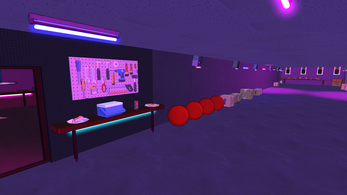 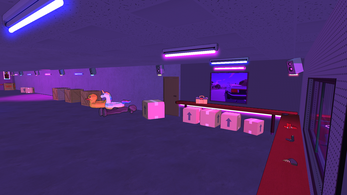